THE HISTORY AND GOALS OF KEMFA

The initial start of the Kansas Eight-Man Football Association began in January 1986.  A group of 16 North-Central Kansas 8-man coaches attended a meeting hosted by Mankato High School to discuss the possibilities of an 8-man football All-Star game.  The concern for this was in response to the almost non-existent participation of 8-man players in the Shrine Bowl.
From this beginning, the group advanced to the idea of creating an association that would strive for the All-Star game, as well as to aid and advance the game of 8-man football players in Kansas.  Representatives of the group met with officers of the Nebraska 8-Man Association, as well as speaking with individuals involved in the Oklahoma 8-Man Association.  With this information gathered together, these coaches again sat down to discuss the possibilities.
For the simple need of organization and a nucleus to work around, the group then selected the association's officers.  The KEMFA has worked closely with organizations in the city of Beloit in a successful effort to promote a yearly Eight-Man All-Star Game.  This annual game is just one of the organization's goals for promoting 8-man football, and recognizing the efforts of those woho play and coach the game in the State of Kansas.
Goals of KEMFA
1.  To promote an Eight-Man All-Star Football Game for graduating seniors; to give deserving recognition to the football players that play the 8-man game and enhance their possibilities as college prospects.
2.  To acknowledge the top 8-man coaches of the year through the selection process of coaching the All-Star Teams.
3.  To create a unified effort in the affairs dealing with 8-man football.  We will vote yearly on making recommendations to the KSHSAA, and promote the existence of 8-Man football clinics.
4.  To provide an informative newsletter to provide 8-man coaches with information on issues, clinics, and the All-Star Game.  We plan to provide several news letters per year. 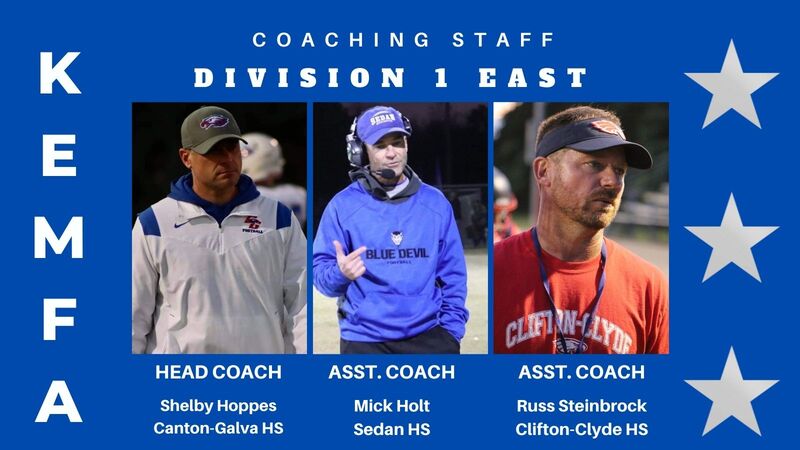 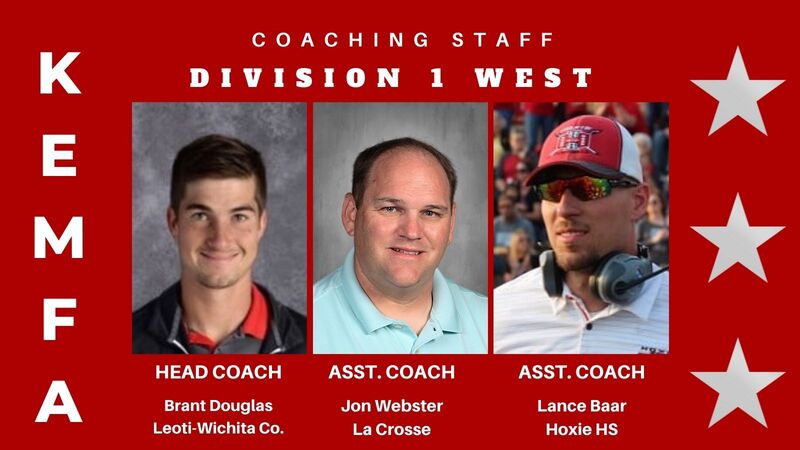 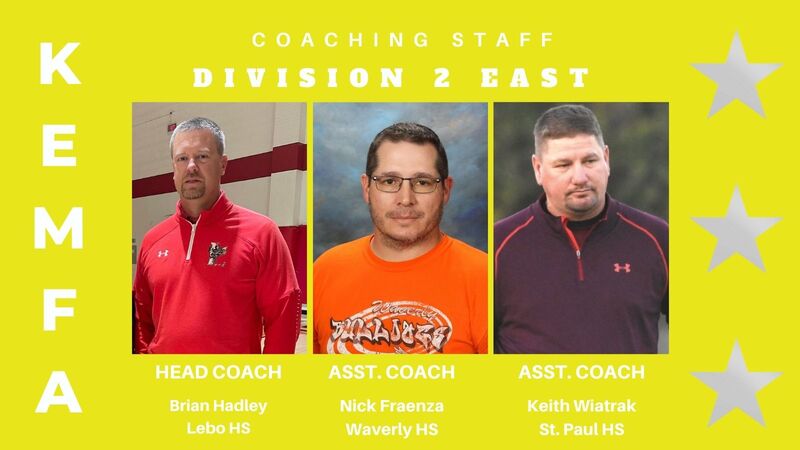 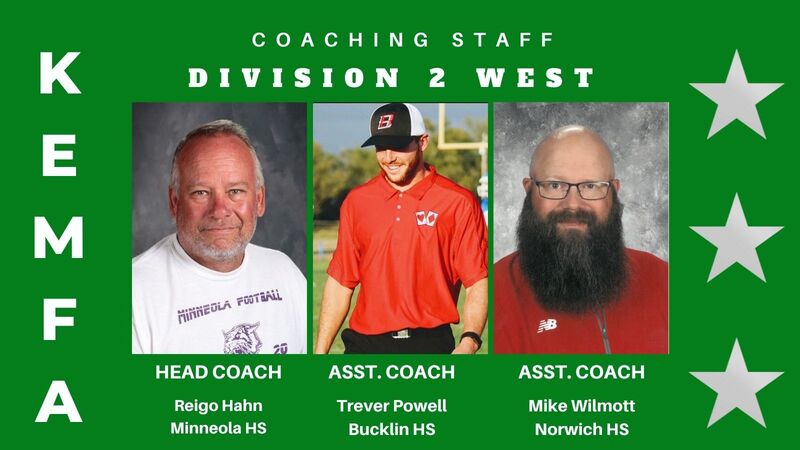 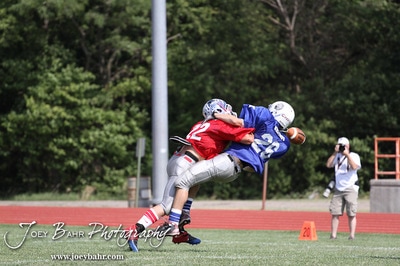 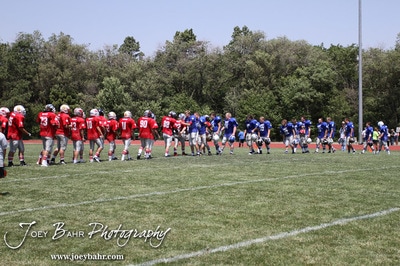 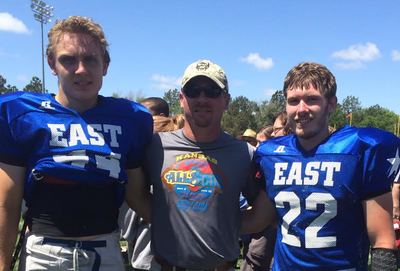 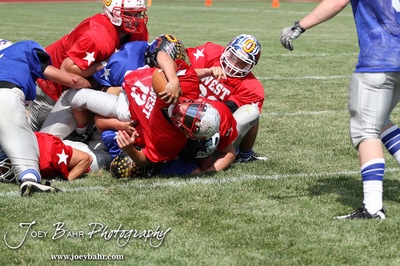 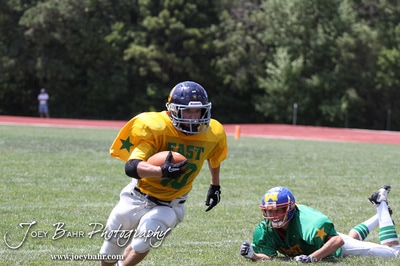